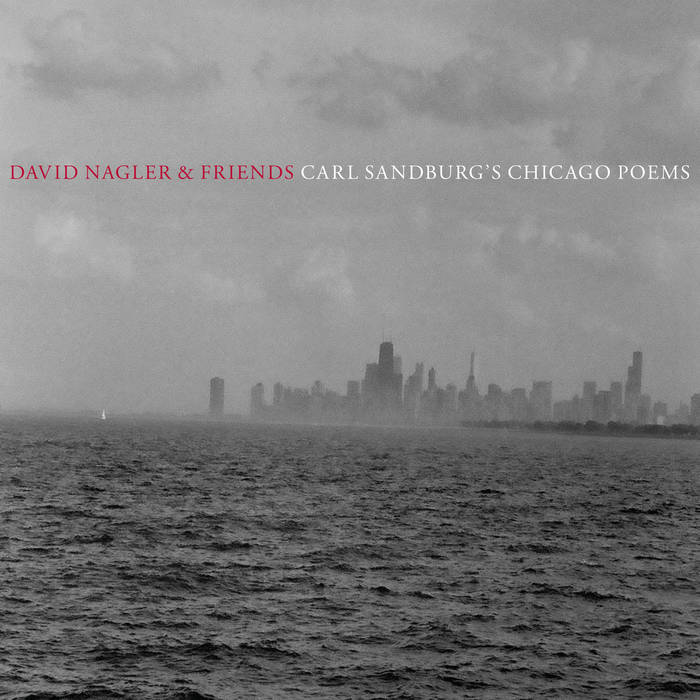 All other lead vocals by David Nagler

All lyrics by Carl Sandburg.

Bandcamp Daily  your guide to the world of Bandcamp